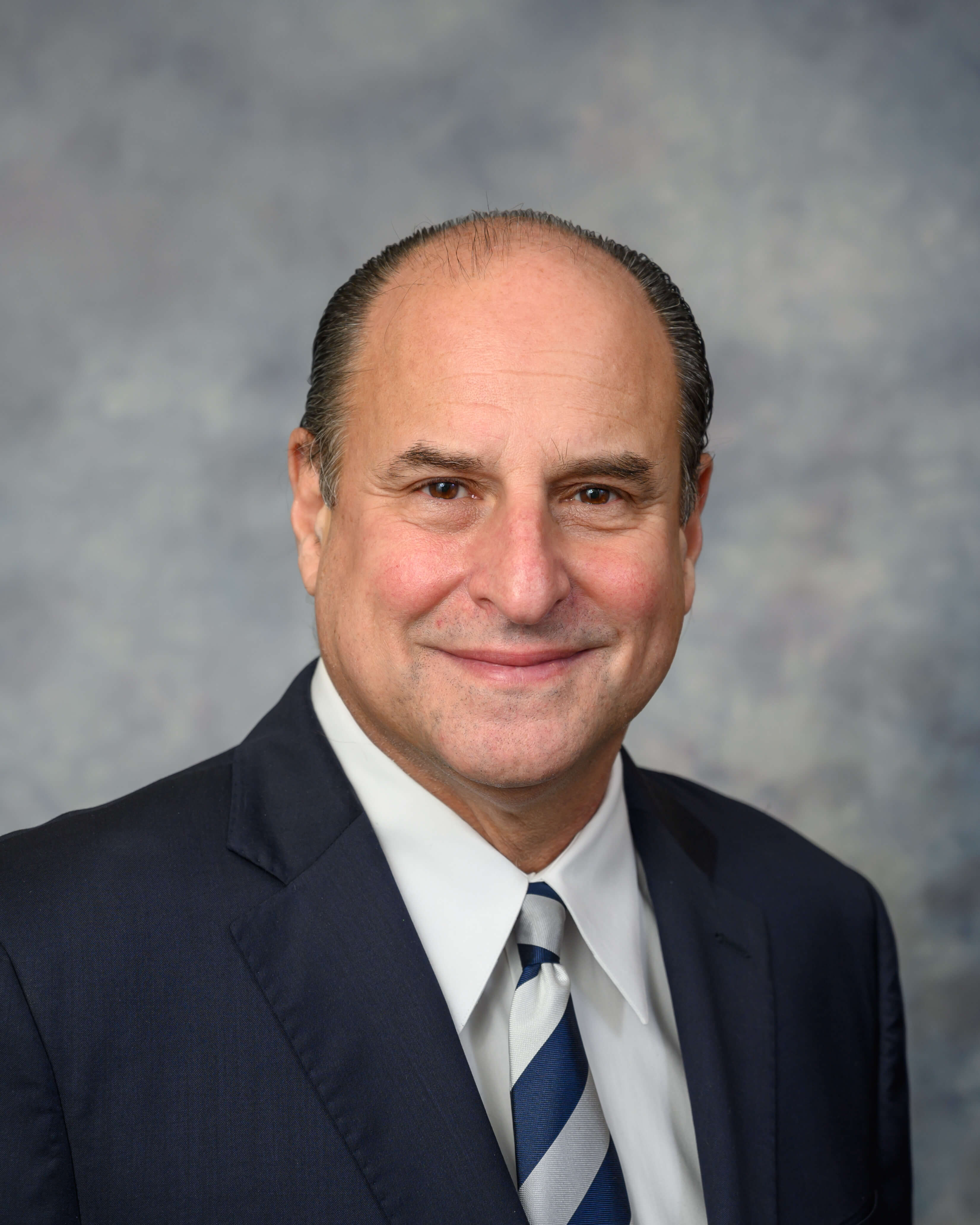 Stuart H. Share has been a trial lawyer for over 35 years. He is recognized by National trial Lawyers as a Top 100 Civil Plaintiff Attorney and by The America’s Most Honored Lawyers Top 1%. He has also been the recipient of an "AV" rating from Martindale-Hubbell for the past 20 years. The “AV-Preeminent” rating is the highest possible rating in both legal ability and ethical standards, shared by approximately 3% of America’s lawyers. Stuart has tried complex medical malpractice, product liability, premises liability, and motor vehicle cases and has recovered tens of millions of dollars for the firm's clients.

Stuart began his career in 1985 as an attorney at a boutique defense firm. There he learned how cases are defended and the circumstances under which defendants pay to settle lawsuits. He then used that knowledge as he went to work as a plaintiff's attorney under the tutelage of a renowned trial lawyer.

In 1992, Stuart started his own firm with a single mission to be the voice of people and their families who were victims of serious personal injuries. Since that time, Stuart has handled thousands of cases involving negligence, product liability, wrongful death, medical malpractice, and other personal injury.